Sohar International Urea & Chemical Industries LLC (SIUCI), promoted by Sheikh Suhail Salim Bahwan, is not only one of the largest industrial investments by an individual in the GCC, but is also one of the largest green-field private sector fertilizer projects in the world. This is the first time JBIC (Japan Bank for International Cooperation) - one of the leading financial institutions of its kind in the world - has sanctioned a loan on Project Finance' basis for a fertilizer project.

SIUCI commenced operations in May 2009 and has since been producing over 1.3 million metric tonnes per annum of granular urea. Within a short span of time, SIUCI has established an excellent global reputation as a manufacturer of high quality granular urea and is exporting urea globally including to the USA, Latin America, India, Australia, Thailand and Africa. SIUCI adopts stringent hygiene measures during handling and ship loading operations of urea to preserve its high quality. Urea is transported to the berth via enclosed belt conveyors, and then directly loaded into the ship's holds by a remote-controlled mechanized ship loader.

Right from inception SIUCI has accorded highest priority to Quality, Occupational Health, Safety and protection of the Environment (QHSE) and has cultivated excellent QHSE culture within the organization. SIUCI has implemented an Integrated QHSE Management System and has received ISO-9001, ISO-14001 and OHSAS-18001 accreditations since July 2011. Migration from OHSAS-18001 to ISO-45001 Standard was successfully completed during the year 2020.

SIUCI has been awarded Level-1 Gold System Status for "Bulk In-ship Fertilizer" by the Department of Agriculture, Government of Australia for the export of its granular urea.

The formation and operation of SIUCI has resulted in various socio-economic benefits. The foremost being its contribution to strategic national objective of industrial diversification, by reducing the nation's dependence on oil revenues.

Employment generation for Omani nationals is another significant outcome of the project. Right from the beginning, SIUCI is committed to the development of technical skills of Omanis. Young, technically-qualified nationals were inducted as trainees, and after extensive class room, workshop and on-the-job training, they were absorbed in various departments such as the Operation & Maintenance [O&M] of the plant, quality control laboratory, technical services, materials management and other technical functions. Nationals have also been recruited in various non-technical functions. 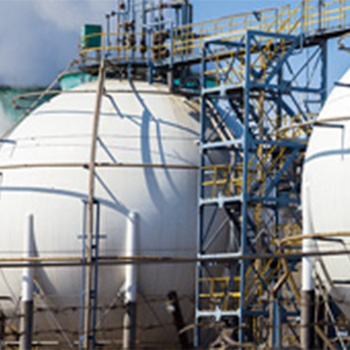 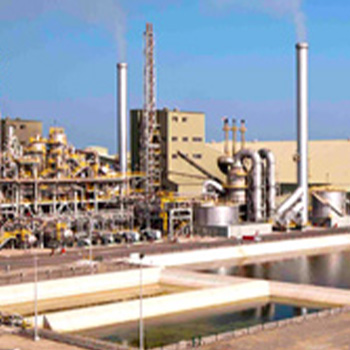